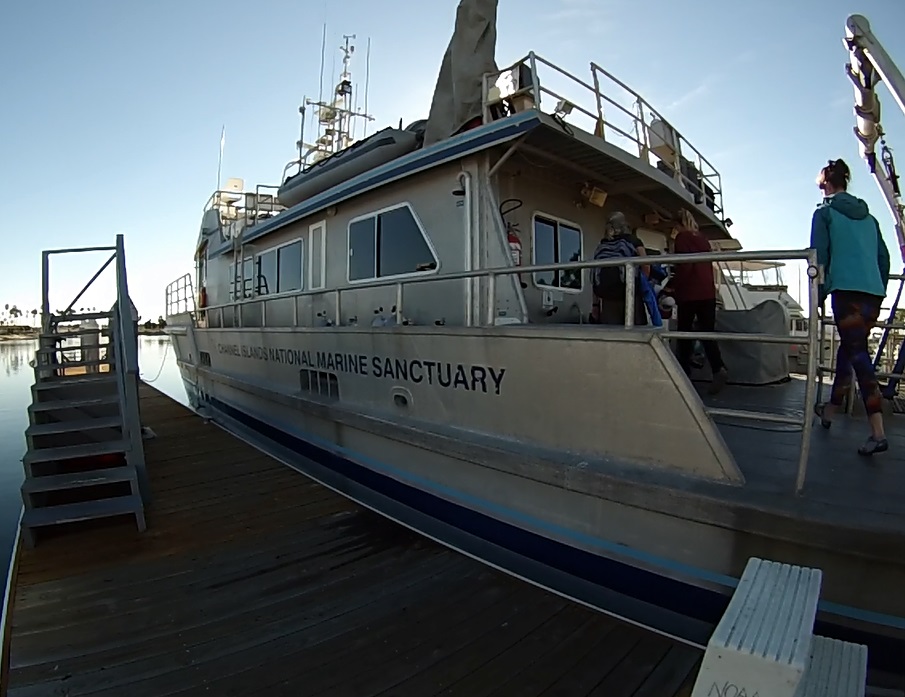 With our new, formalized cooperation between the university and NOAA, we are able to share resources in multiple ways, from sharing of equipment to vessel usage to training and much more.  The NOAA Center of Excellence for Unmanned Technologies invited our team to come observe a test mission using the AeroVironment Puma UAV aboard the research vessel the R/V Shearwater.  This last Monday, team leader Paul Spaur, robotics coder extraordinaire Tim Holcombe, and Dr. Anderson joined the multi-disciplinary NOAA team on the R/V Shearwater for a Santa Barbara Harbor departure to the islands.  The ship set out into the Santa Barbara Channel and ran a series of 10+ flight missions, launching the UAV while at sea.

While our colleagues at NOAA’s Center of Excellence for Unmanned Technologies have several UAVs in their stable, their fixed wing platform with the best optical package and capability to track individual targets (a whale, an illegal fishing vessel, etc.) is their Puma AE.  Manufactured by Simi Valley’s AeroVironment, this UAV was created to support U.S. Military operations but has found use in an increasing array civilian operations in recent years.

The 6 kg (13 lb) Puma is hand-launched, has a typical effective flight time of around 45 minutes, and then hard lands upon water where it can be quickly recovered and prepped for relaunch within in few minutes after a battery swap of its lithium-ion polymer battery.  All electronics are waterproofed and ruggedized within an overall body of high impact foam, allowing it to be very light, and very durable.  It has a modular payload system that enables it to carry a variety of imaging and sensor packages.

The Puma boasts a putative 20 km operational range from the operator, but our colleagues at NOAA never operate their units beyond line-of-sight.  It uses a sophisticated navigation package that our lab would classify as assisted flight wherein the operator is able to control direction and altitude but with most of the flight augmented by the onboard avionics.  This computer control makes the unit easy to control by operators with very limited flight experience but is also necessary to provide the steady video imagery and target lock by the optical package that is the hallmark of the unit.  The craft has stand alone video capabilities which can be used by one or two people, an autopilot system allowing for way point navigation, and gimbaled cameras with the ability to zoom in, and switch to an infrared/thermal view.  A key and very neat feature of the platform is the capability to switch between gyro-stabilized gimbal imaging packages (a comparatively meager 5 megapixel optical camera, a long-wave infrared camera, and an infrared illuminator in a single payload) on the fly.   This unit’s robust radio system allows for long range data, video and control (as evidenced by that 20 km operational range).  The unit is piloted by NOAA Corps Officers that have been trained and certified in flying UAVs.

Remotely piloted technology is giving agencies such as NOAA the ability to better understand and protect our natural resources.  Unmanned aircraft can be used to survey and inventory marine mammals, vegetation, survey coast lines, monitor for poachers, document illegal fishing, and much more.  Unmanned surface or underwater vehicles can monitor underwater sounds, whale and other large marine mammal behavior and migration, monitor vessel noise pollution, monitor fish populations and much more.   These systems can provide around the clock monitoring and research, and offer the added benefit of reduced costs, allowing greater coverage, especially in remote places that have limited resources.  The cost of one flight with a traditional aircraft could pay for nearly a season worth of flights with a UAV.  In addition to the monetary savings, electric UAVs can reduce the impact to the environment by reducing the amount of noise and local emissions. 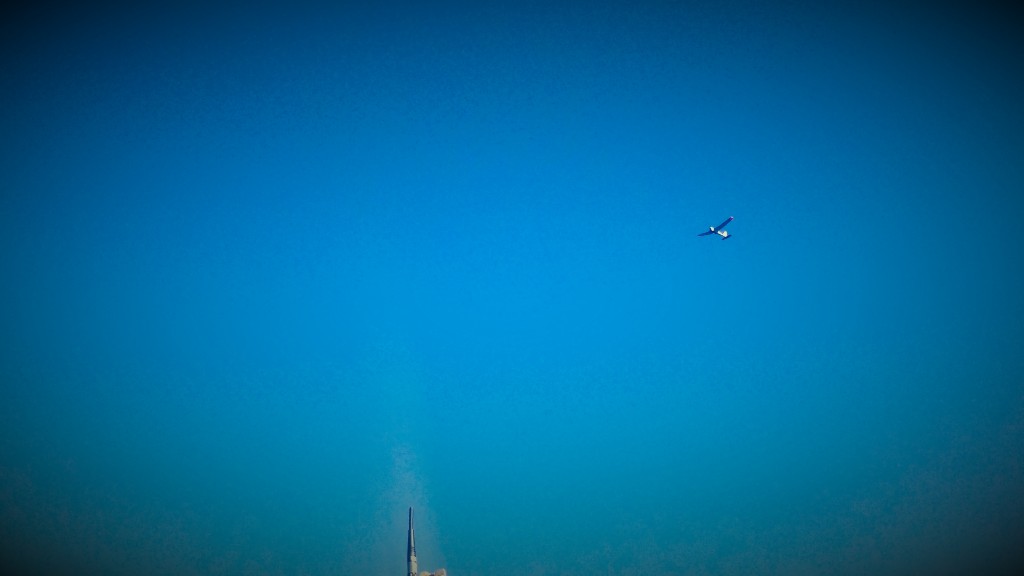