Team members Paul and Jay have arrived at Santa Rosa Island Research Station and met with team members Blake and Chris. We were greeted with a pleasant surprise — the station now has highspeed internet! Blake and Chris are continuing to work on the fish studies, during the first week, they solidified their study dynamics, and have now settled on the methods of data collection. Since then, we have run into a few issues with OpenROV 2 (SCOOP), but they have been solved and the ROV is back into action! Stay tuned for a dedicated post on the fish study and videos!

The intertidal team has finished 3 of the 4 intertidal zone site markers and we have selected the sites to do the subtidal to intertidal transects. The repurposed OpenROV that runs on a set of tethered lines is in the final stages of assembly. The system launches from a kayak or inflatable boat and will be launched 50 meters off shore. 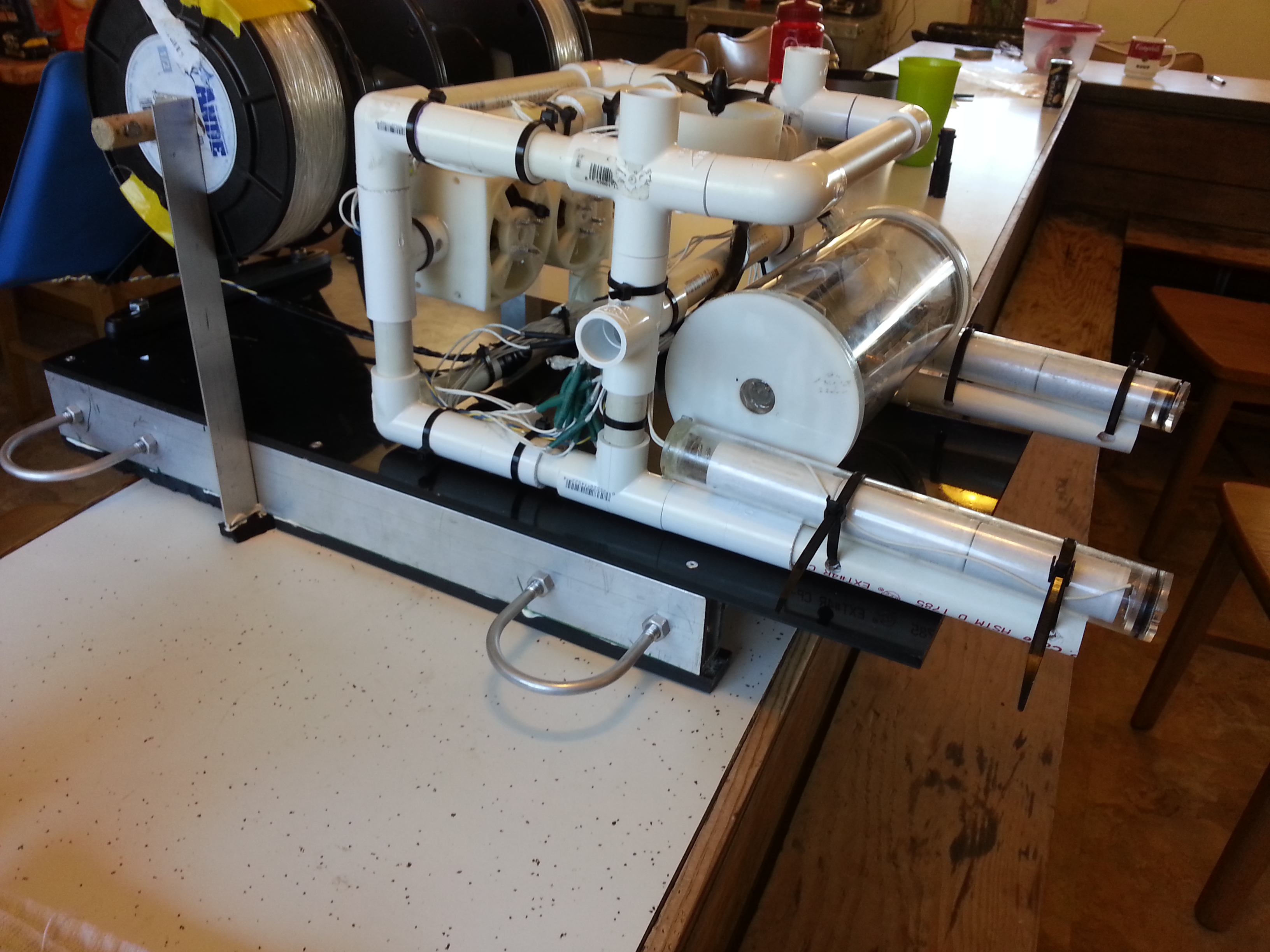 The team now has access to both an inflatable and a kayak, and has been using them for site scouting and deploying the ROVs. 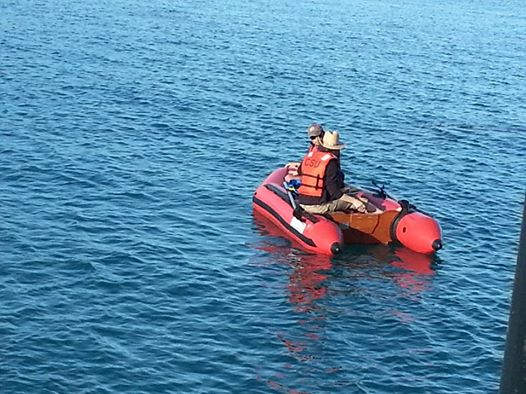