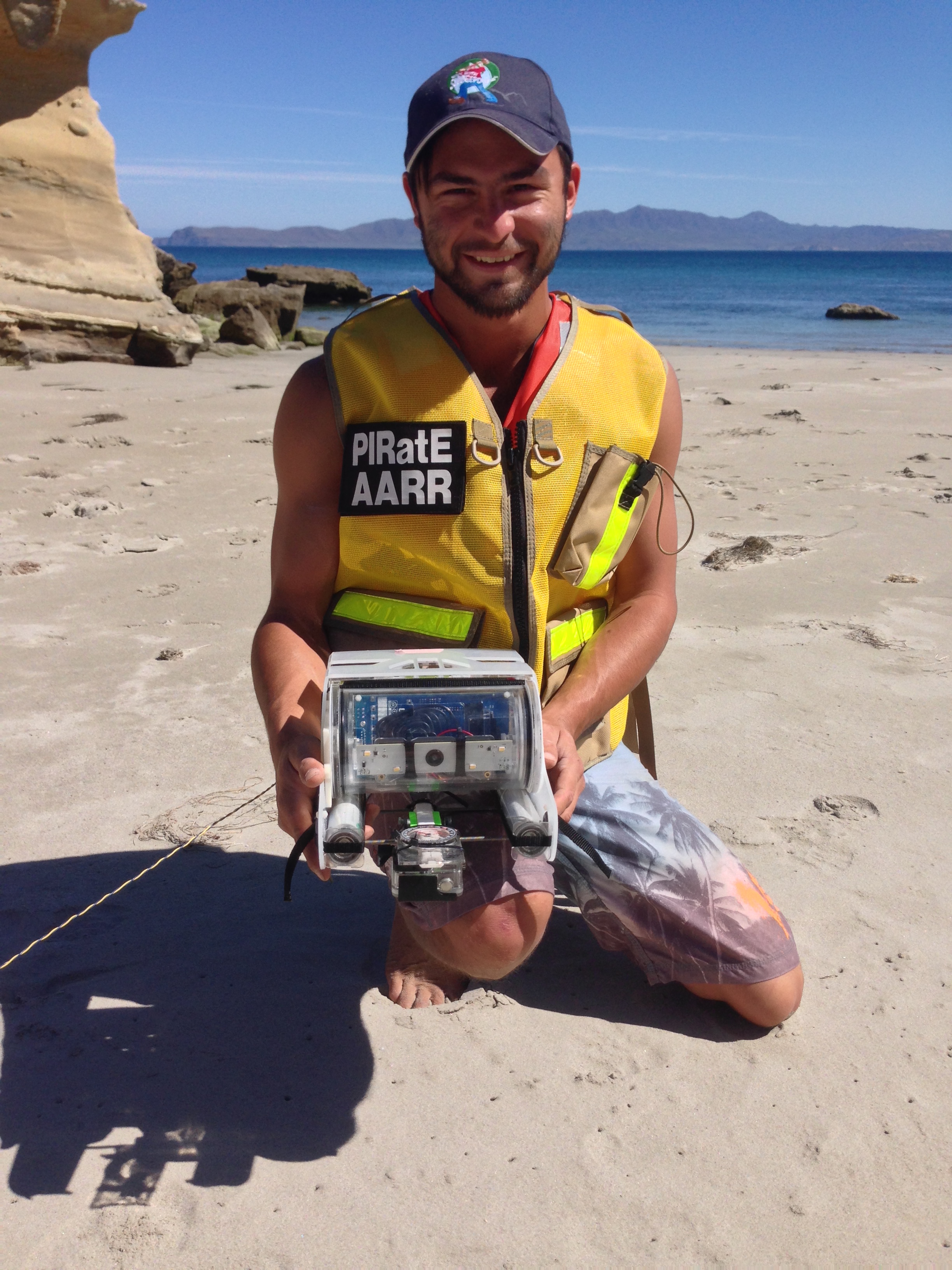 At first we were nervous about such an inexpensive and user created platform such as OpenROV for performing oceanic research. Comparable systems cost 10 times the price, but are unfortunately out of the reach of our funds. The OpenROV 2.6 units had a lot of problems with the motors, and we had concerns with durability. The new 2.7 unit has been so much more robust in just about every arena and has been a great tool. With just a few tweaks we have repeatedly and consistently collected data.

The team is finally getting settled back into repair, design and build mode after spending a combined three weeks deploying ROVs on Santa Rosa Island, where our Research Station is located. The total combined deployments has given us a total of over 120 dives. We are working on two research projects, a Marine Protected Area health study, and a subtidal/intertidal ecology study. The majority of the dives were done with our two transect duty 2.7 OpenROVs: The Remote Underwater Mariner (RUM) and The Black Pearl. We’ve learned quite a bit from using them on such regular intervals. 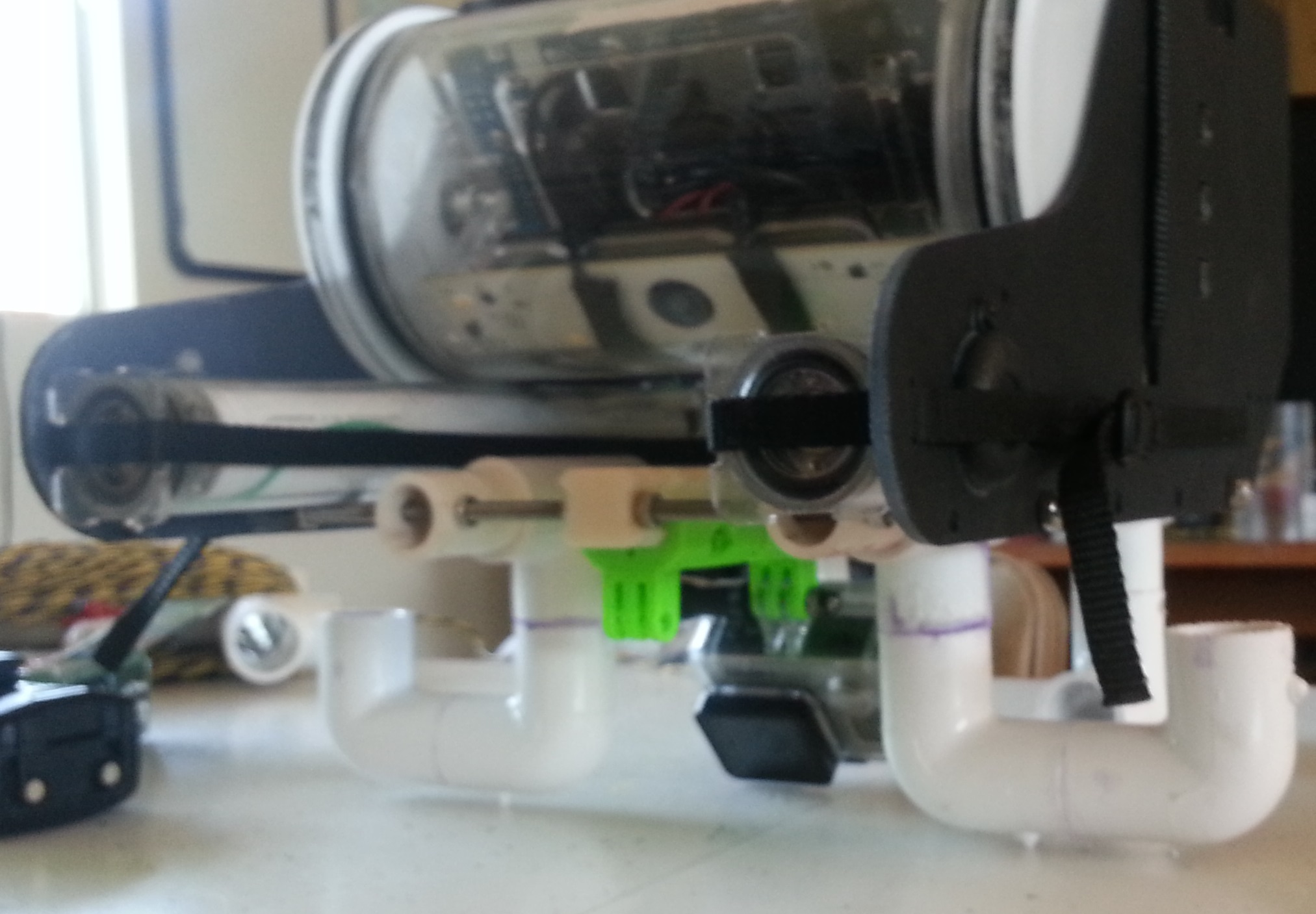 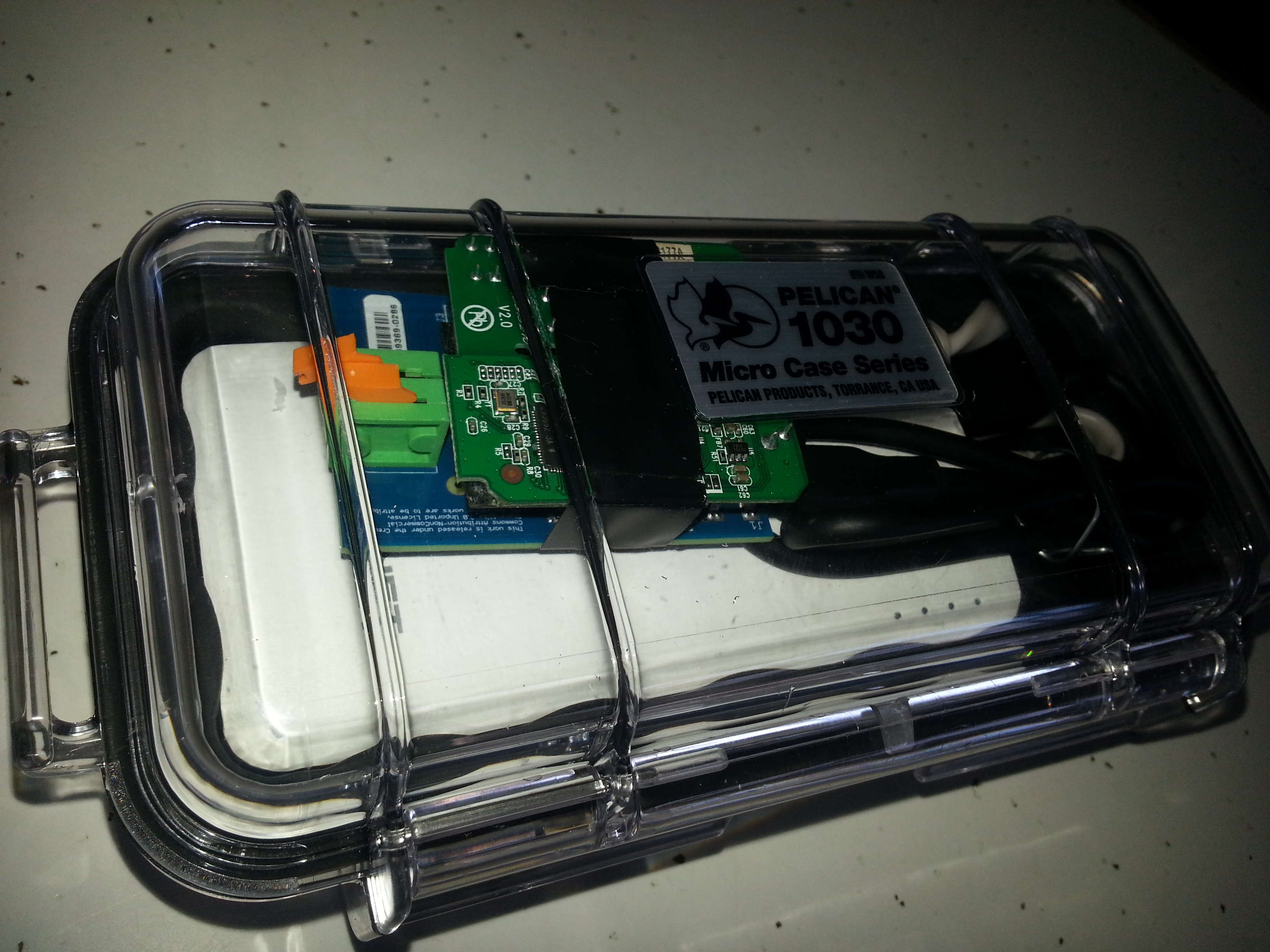 Two absolute necessities for repeated deployments are a tether management reel (a commercially available slip ring works well to allow the spinning) and if working in uncovered areas, a laptop shade! 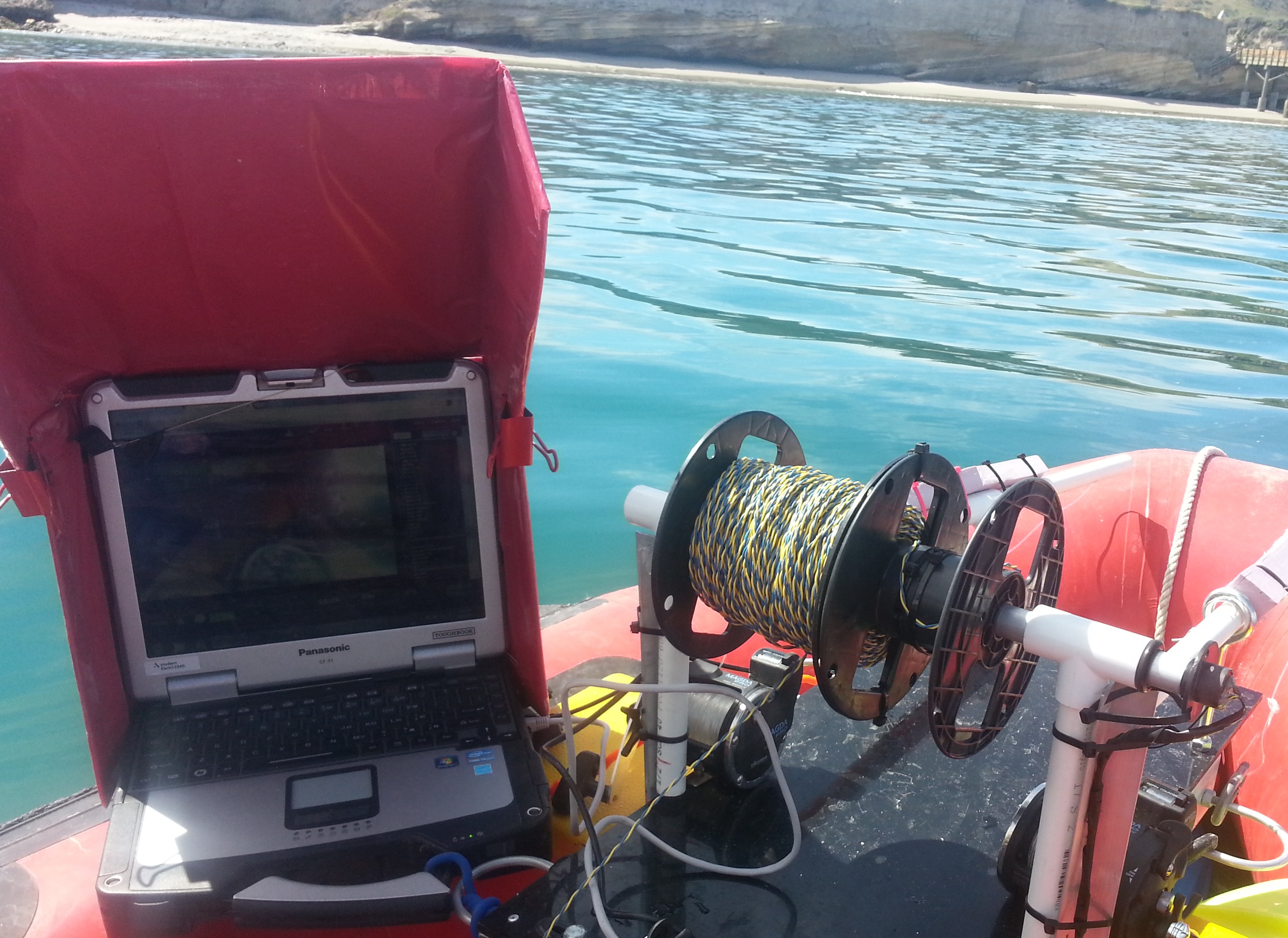