CSU Channel Islands is working to increase professionalism in regards to aerial and aquatic Remotely Piloted Systems. (RPS) The university has started a class led by Dr. Sean Anderson with assistance by our project lead, Paul, which covers the fundamentals of RPS. This includes safety, laws / regulations, basic physics behind different platforms, and the piloting of off the shelf (or nearly off the shelf) platforms for use in research and resource management. The course is slated to train budding scientists to use RPS as tools to further the understanding and management of the environment, and to operate them in a safe and professional manner.

The team has been focused on mainly underwater ROVs, and as such our department has opted to increase the number of ROV’s in our fleet. We have added three of the 2.7 model OpenROVs for a total of five! About a week ago, Paul traveled to Berkeley to the OpenROV head quarters to pick up our three new units, and meet with co-founder of the company, Eric Stackpole. 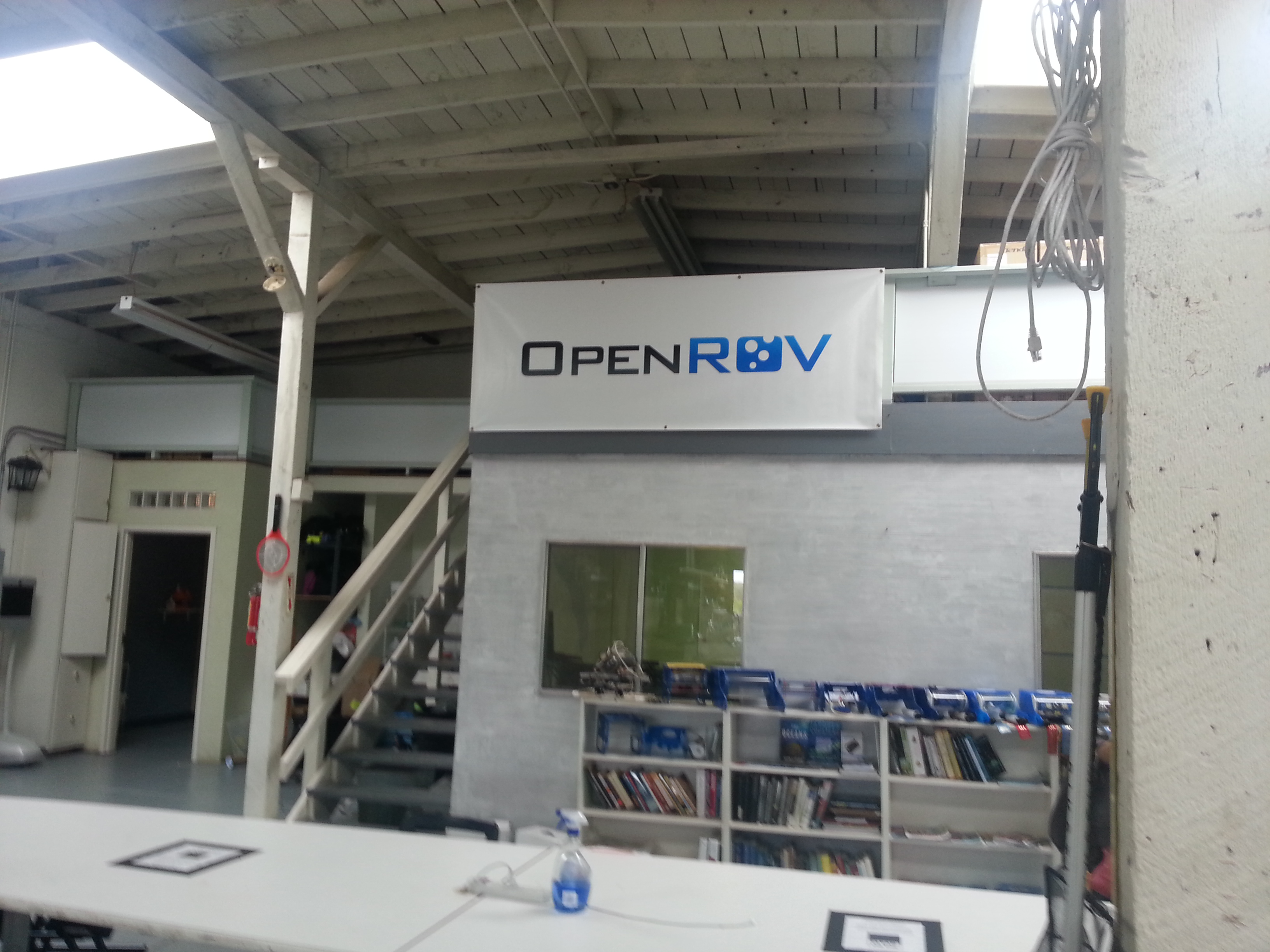 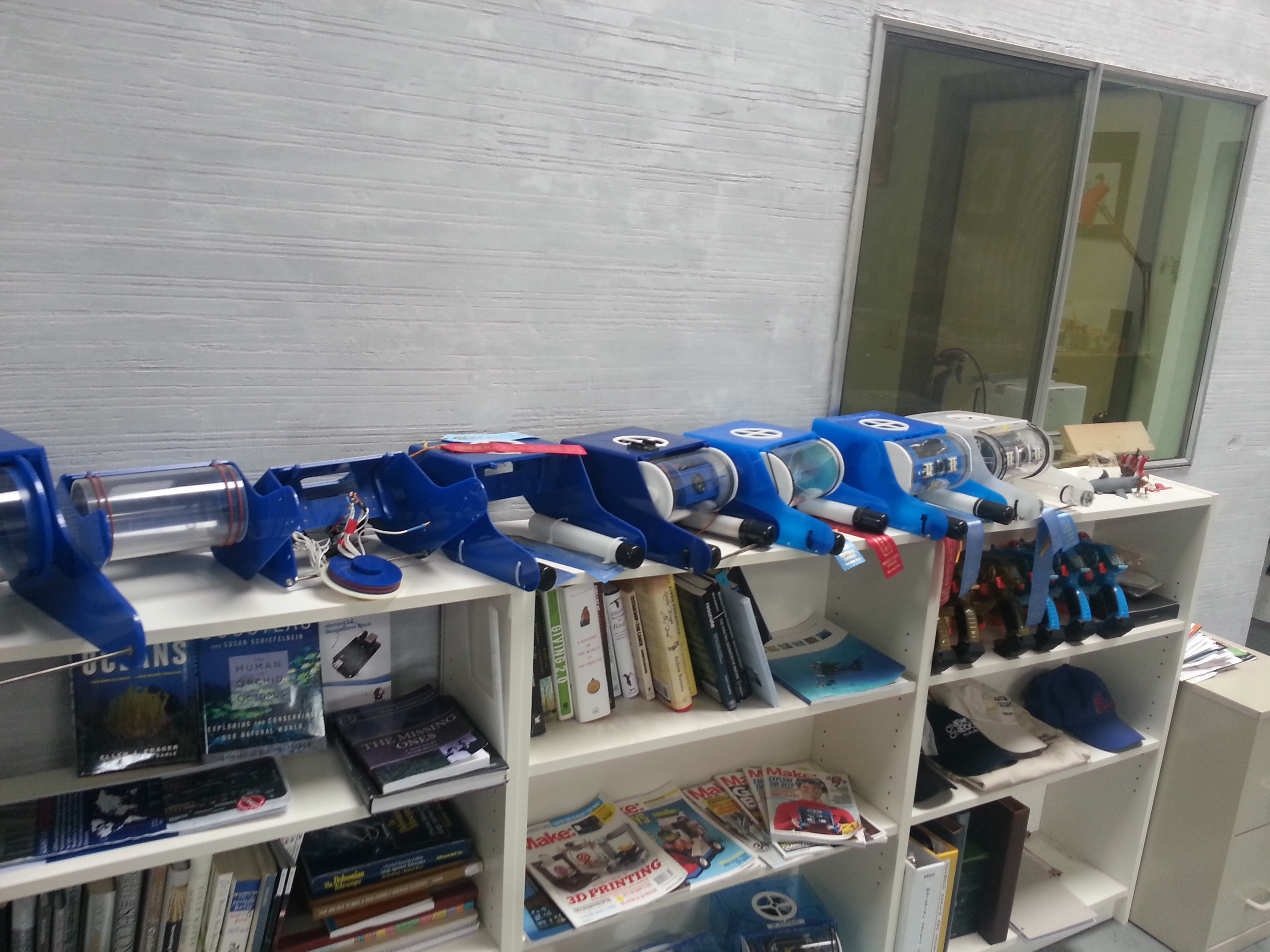 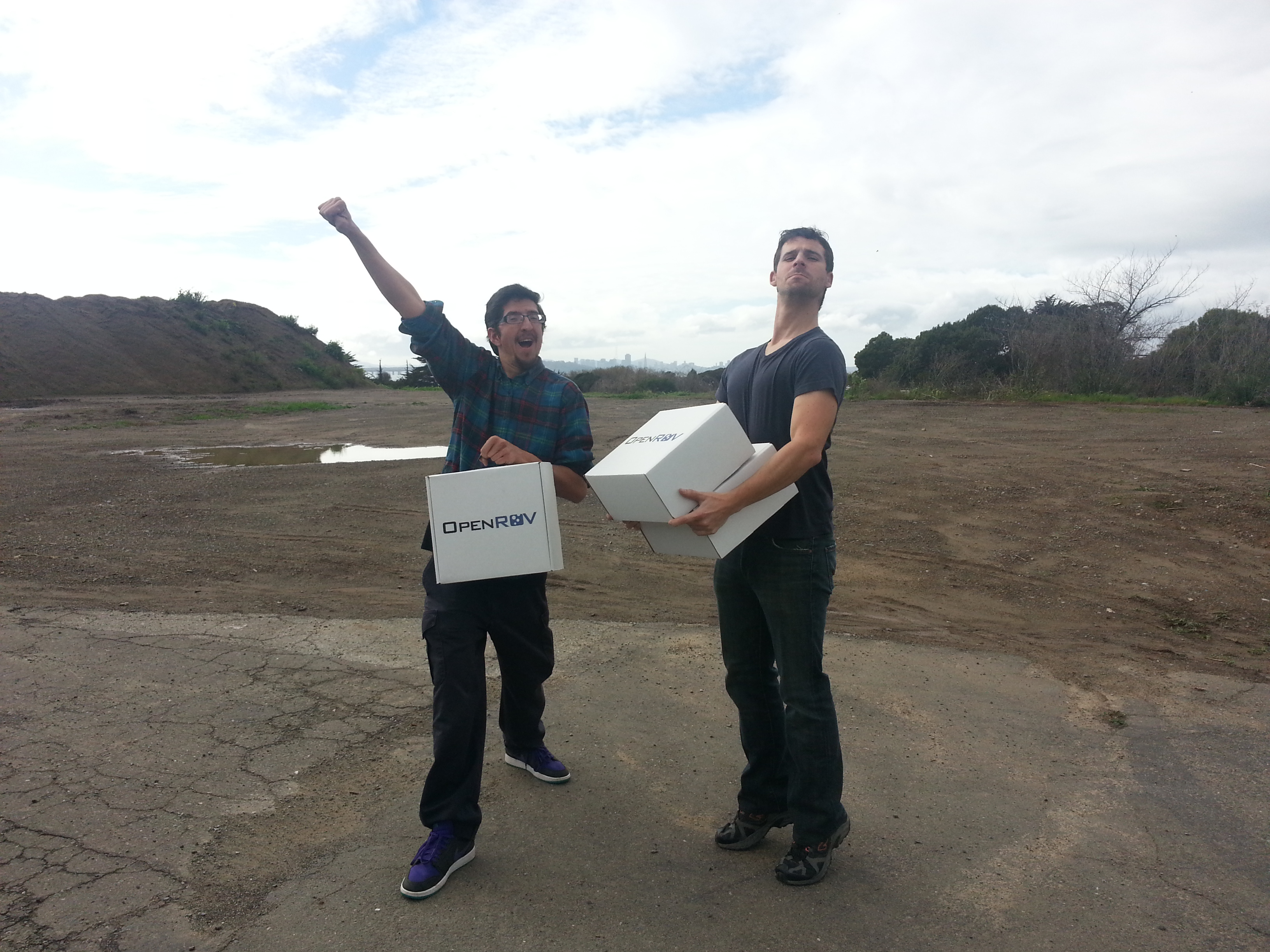 Eric invited Paul to come to an OpenROV/Open Explorer #Explorertech maker / hacker design day TechShop SF, a maker space which has pretty much every cool tool imaginable, from 3D printers to CNC mills. 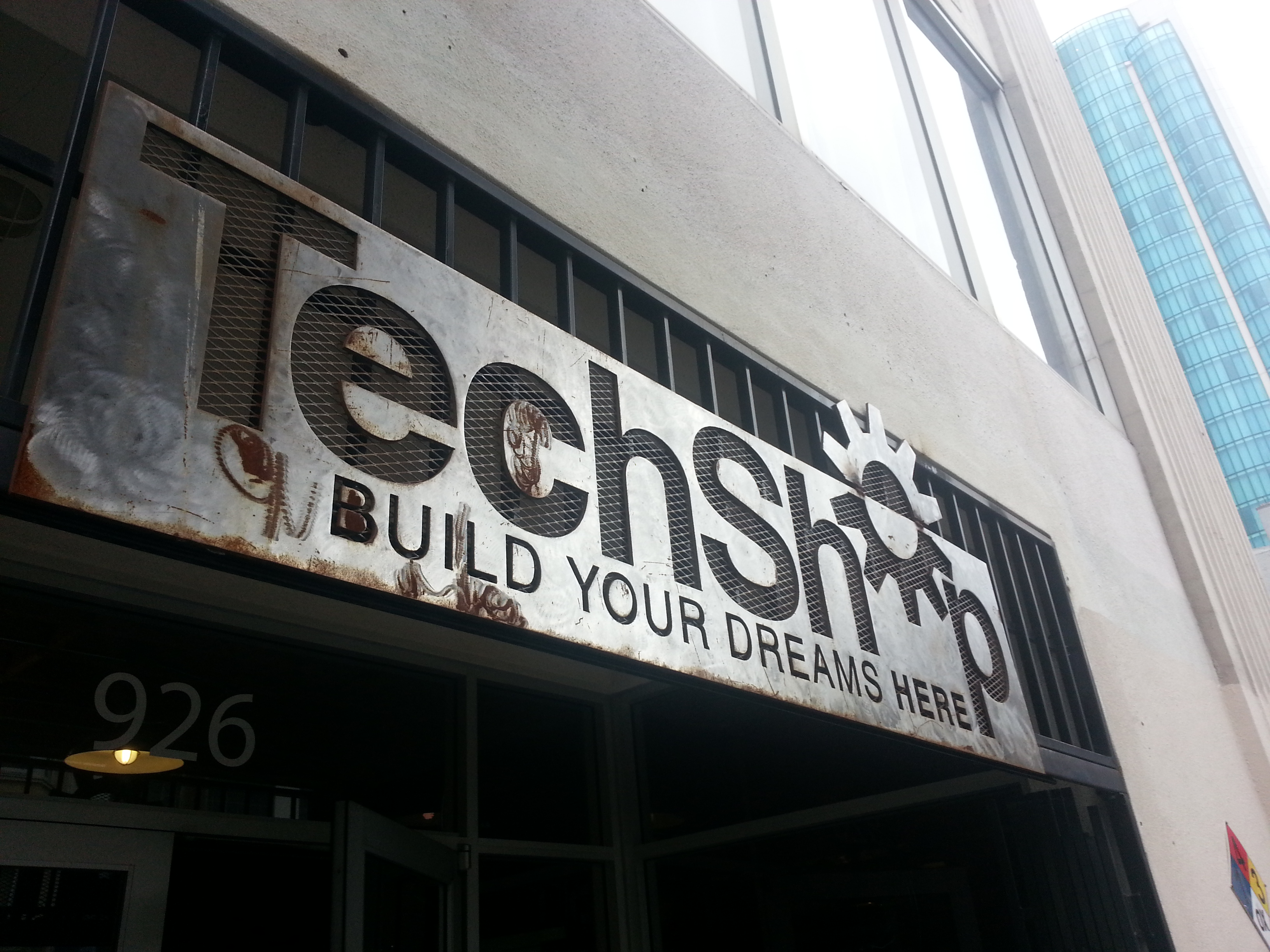 There were several projects which were simultaneously being tackled by many great minds from many different backgrounds. There were engineers, hackers, biologists, chemists and environmental scientists, among many others! Some of the projects included: making an explorer flag, building sonar units, building plankton tow sampling units, creating shade structures for deployment on kayaks, making control methods for the OpenROV using a midi keyboard, and adapting the OpenROV for terrestrial exploration (via RC monstertruck). 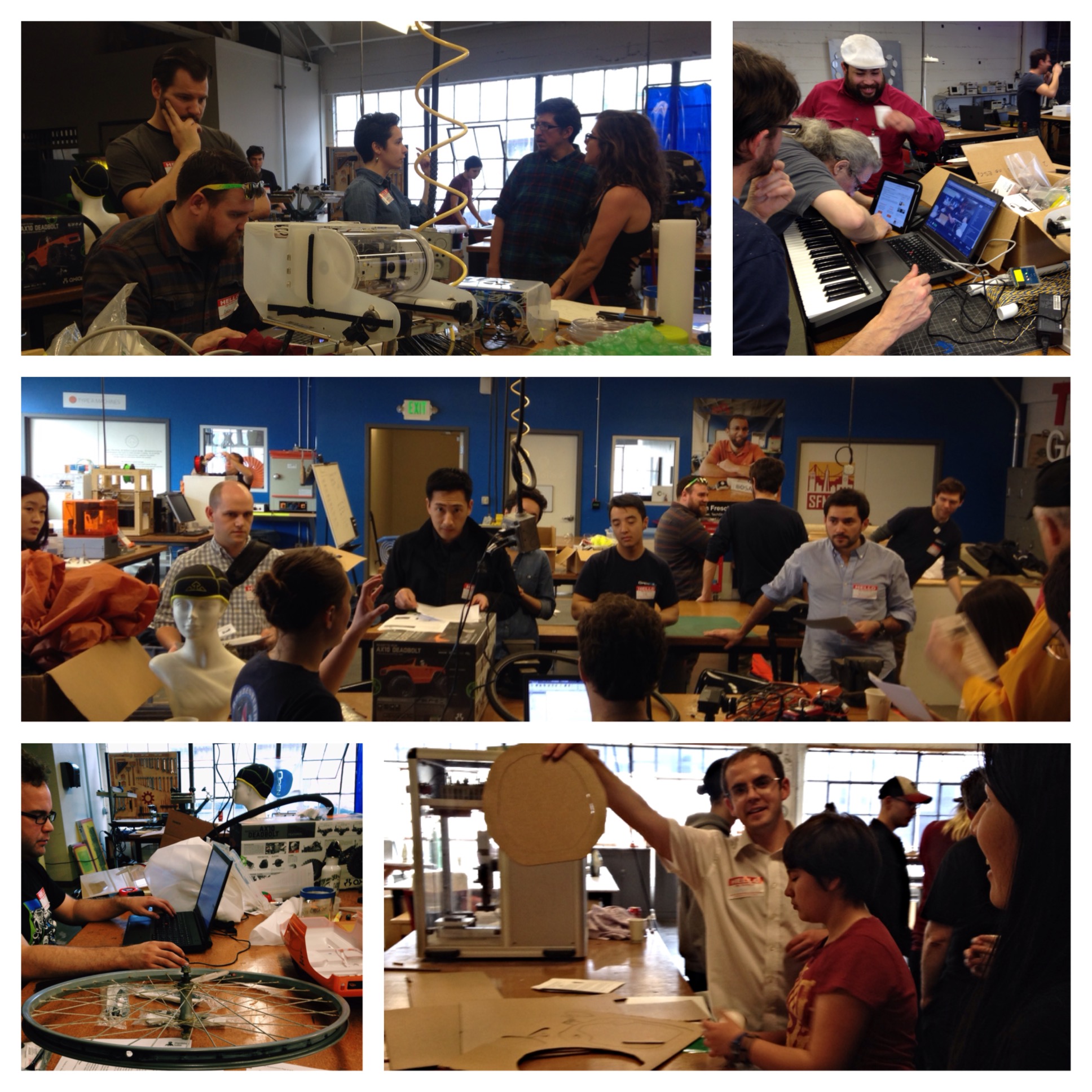 One of the most interesting projects to us was the building of sonar units, as we have been working toward building our own. The participants at this event were already molding sonar units into urethane, hopefully soon there will be one of these units on all of our ROVs! 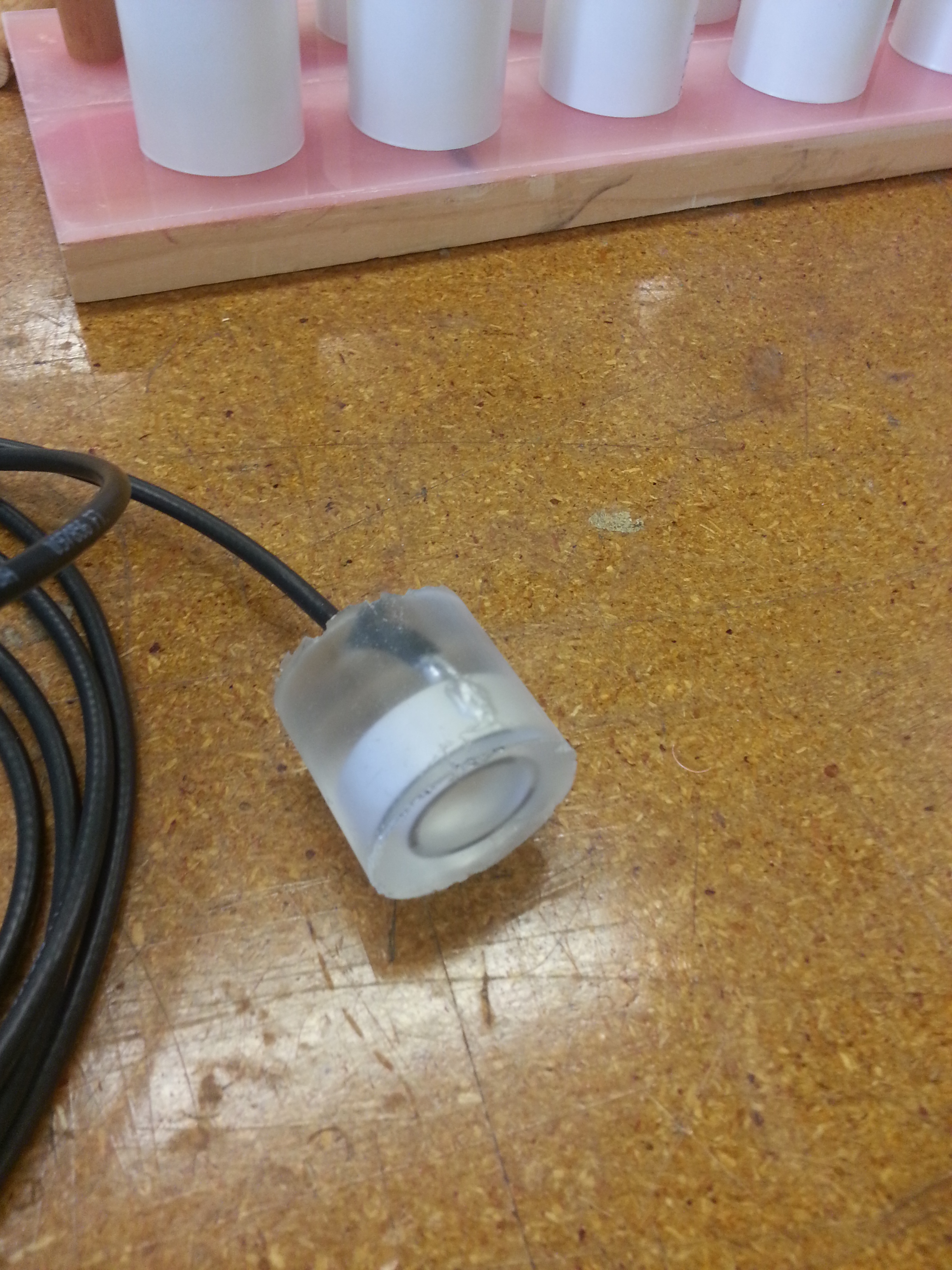