Once confined to SciFi novellas and huckster stage acts, the growing presence of robots across our daily lives makes the eventual ubiquity of automatons seem inevitable.

This came up in conversation recently when I referenced an afternoon almost two years ago (June of 2017) in New York City (during one leg of my son’s 8th grade school trip to the East Coast to tour Early American historical sites).

My son and his friends were out and about hunting for something to occupy themselves with something other than Time Square, show tunes, the smell of rotten durian, or bumping into non-stop humans for hours on end.  Searching for a quintessential New York experience, we happened upon Conservatory Lake and the adjacent model boathouse on the eastern edge of the iconic Central Park.  This artificial pond was inspired by the Grand Basin model boat pond in Paris’ Luxembourg Garden where boaters floated bite-sited sail boats piloted only by the whimsey of the wind (unless you were Tesla).  In our case, modern remotely piloted systems are now all the rage and have displaced the “set it and leave it to the wind” approach of the 19th century.  The wind still provides the thrust, but these days servos and actuators allow more active control and more precise movement.

Collisions aside, the normalcy of such RC Boating was remarkable for the fact it was so unremarkable.  And that it was accepted without contest.  No one was offended one iota, no one seemed poised to take a baseball bat to these craft.  In one of the oldest parts of one of our oldest towns, the march of robots displacing non-robots is in full, non-contentious swing.  Yep, even in this temple to controlled-nature-that-isn’t-supposed-to-look-controlled (aka landscape architecture) crafted by the grandmaster himself, Frederick Law Olmstead, distributed technologies and control architectures have conspired to become part of the fabric of everyday life.

While what is next is a bit unclear, I for one suggest that the next time you are in New York, go try out one of these automatons.  It is more fun (and more challenging) than you’d think.  And at the least it will keep you busy until our robot overloads come for your job. 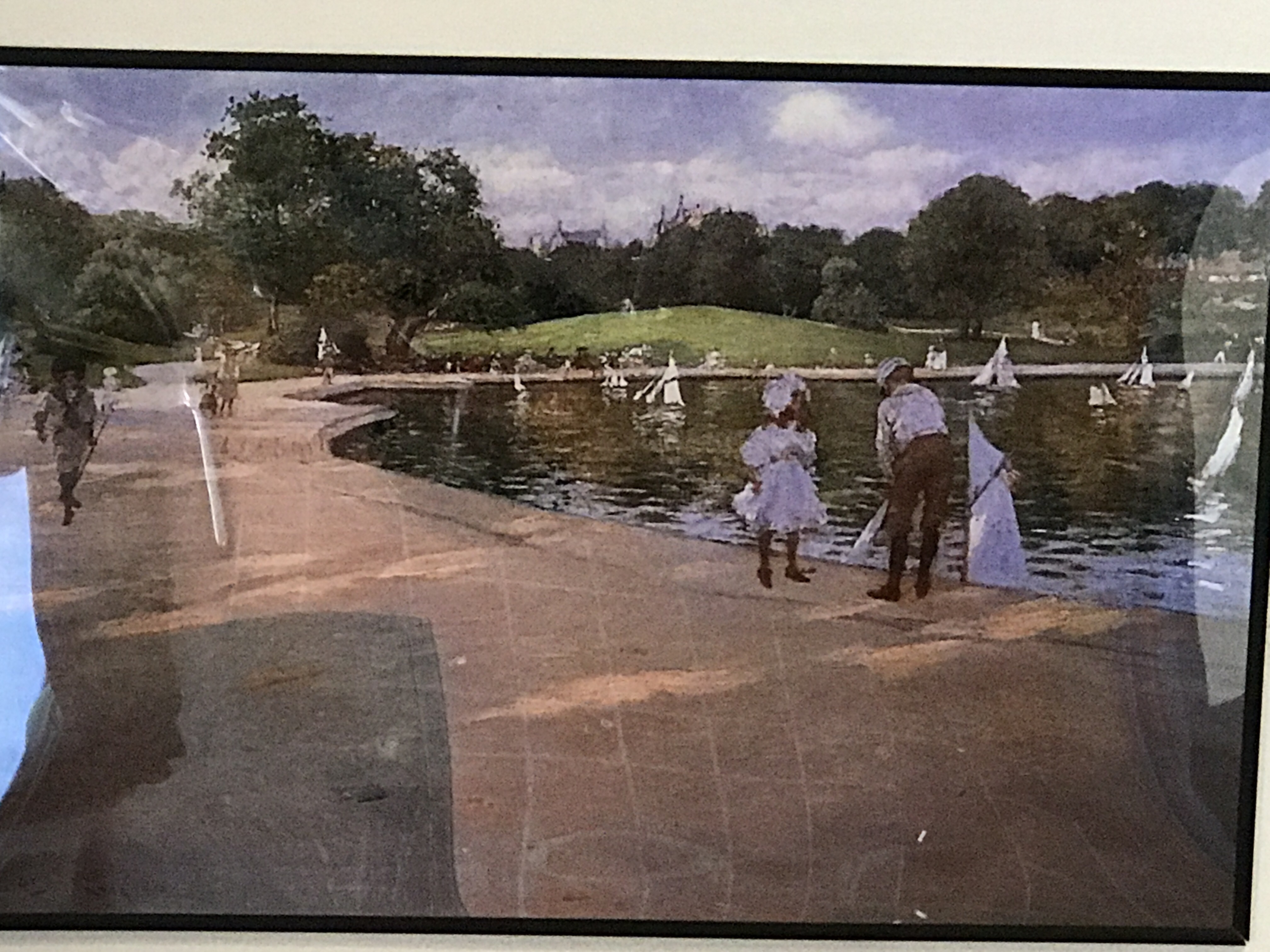 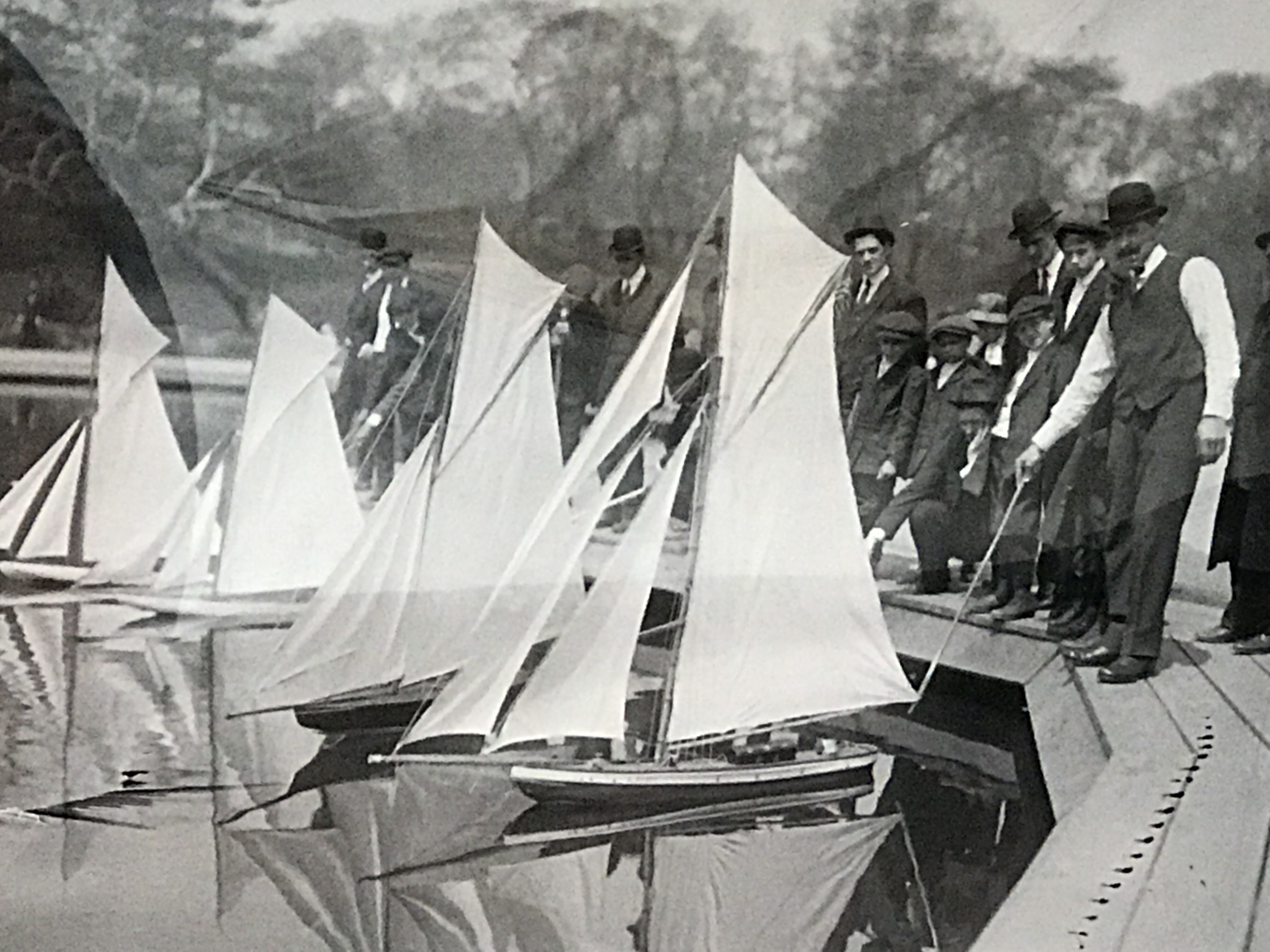 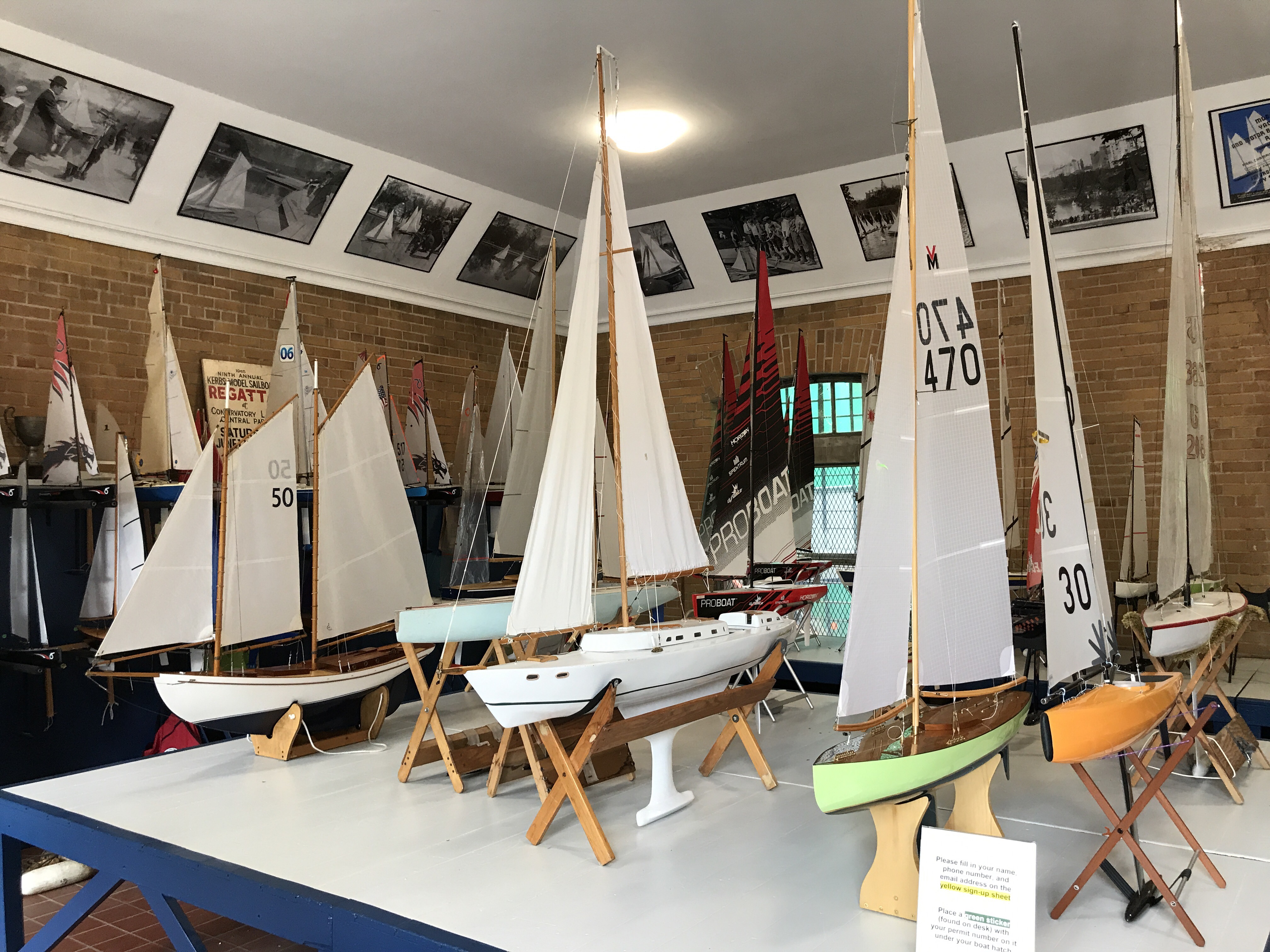 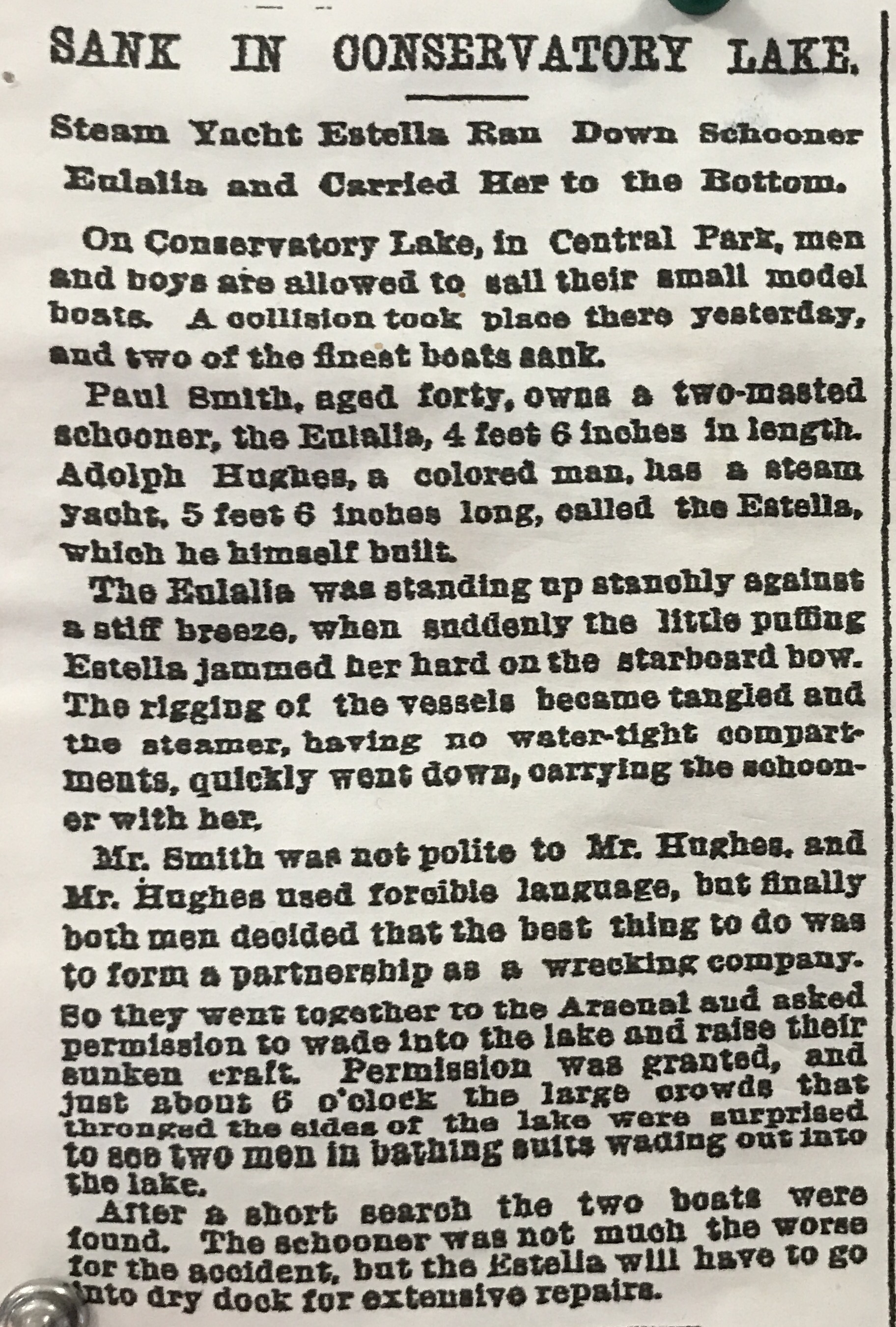 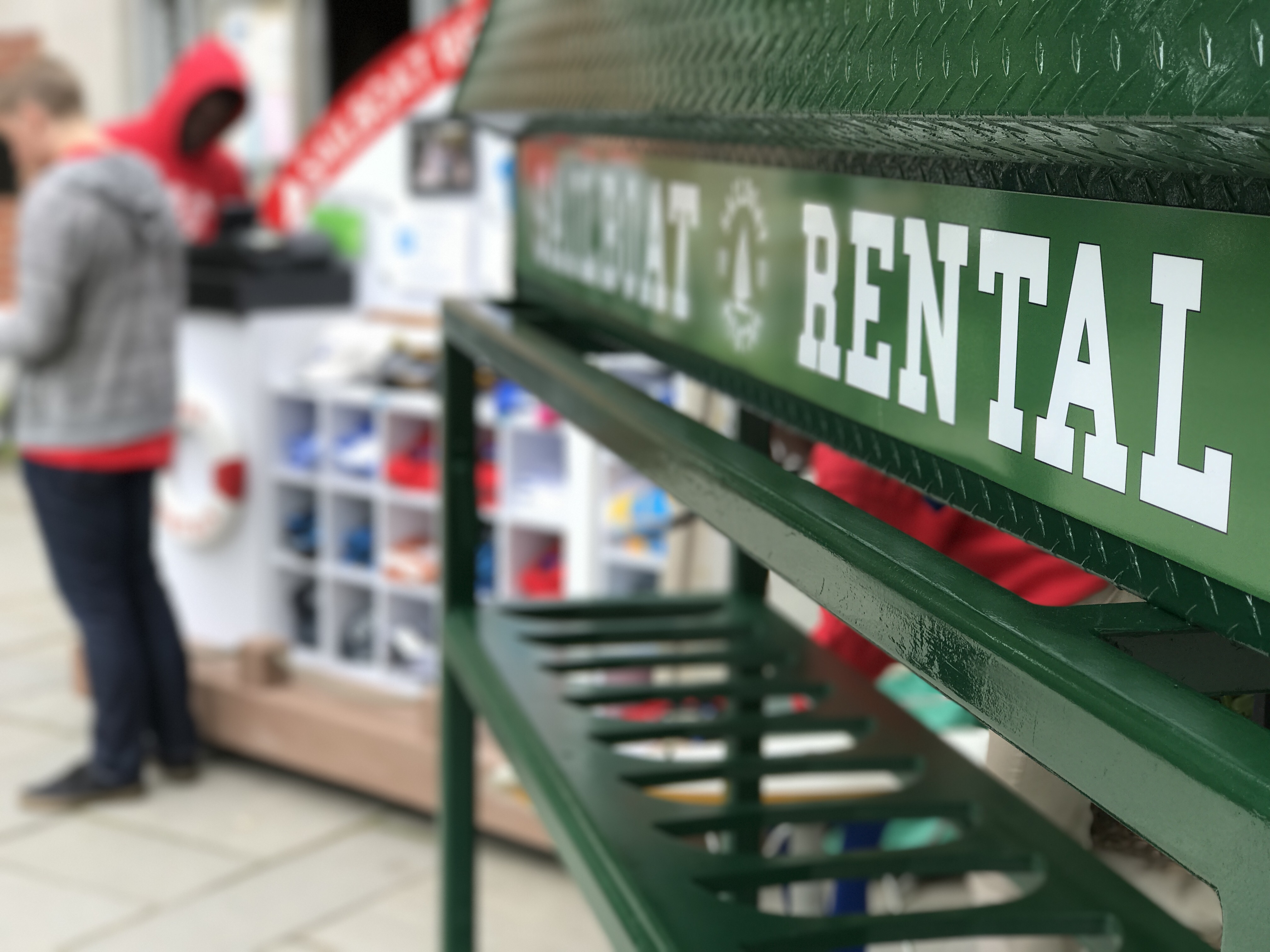 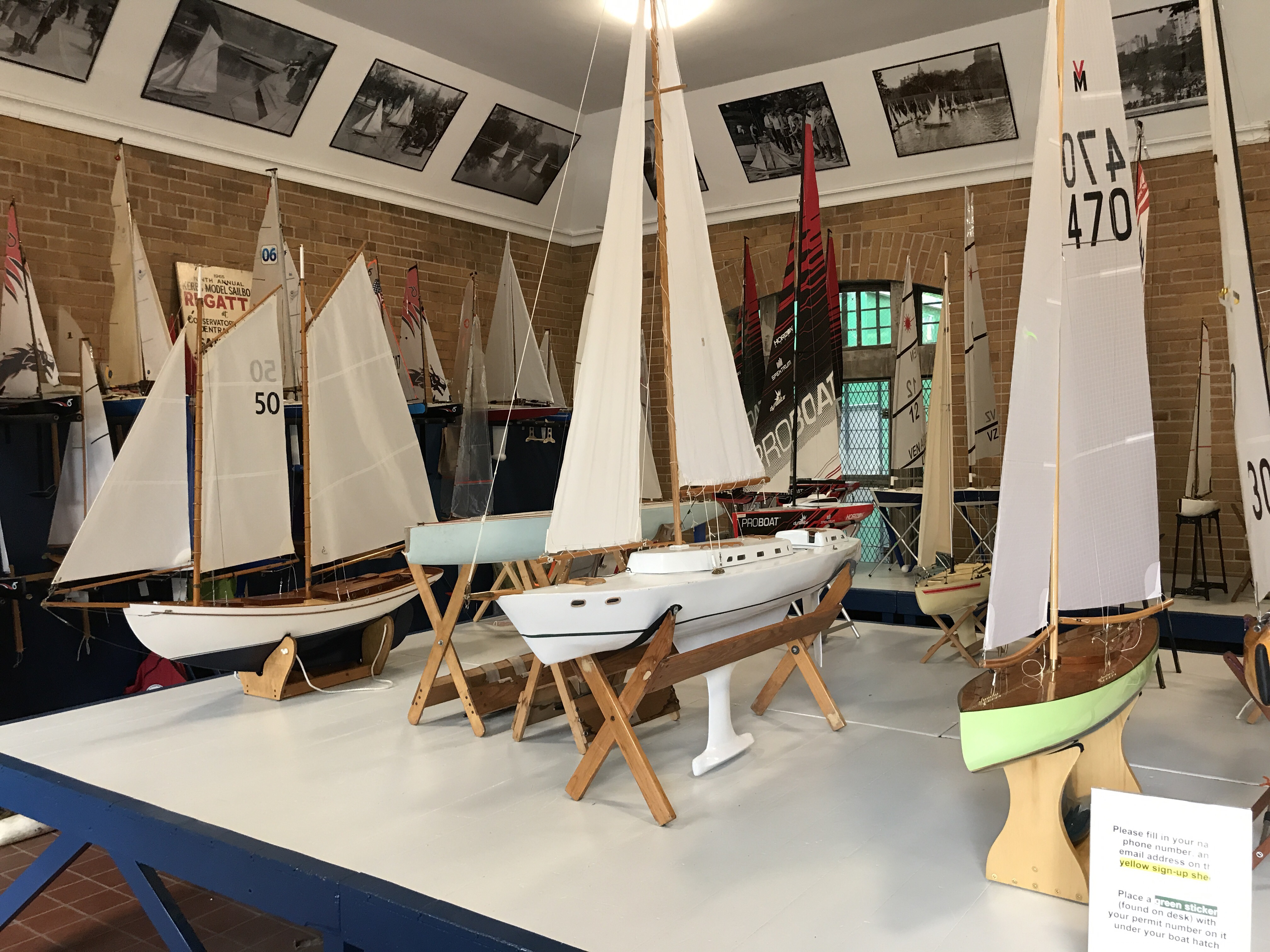 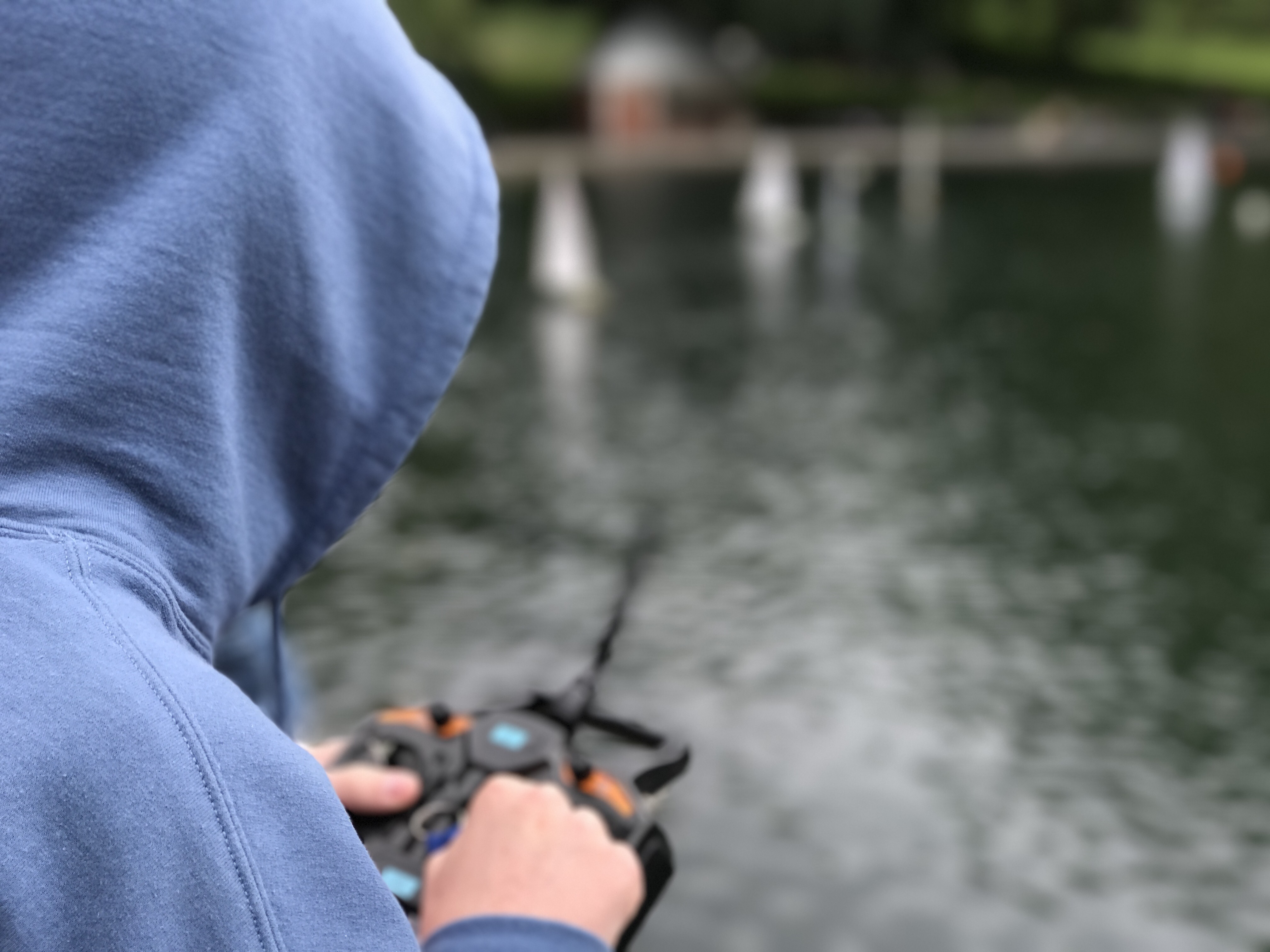 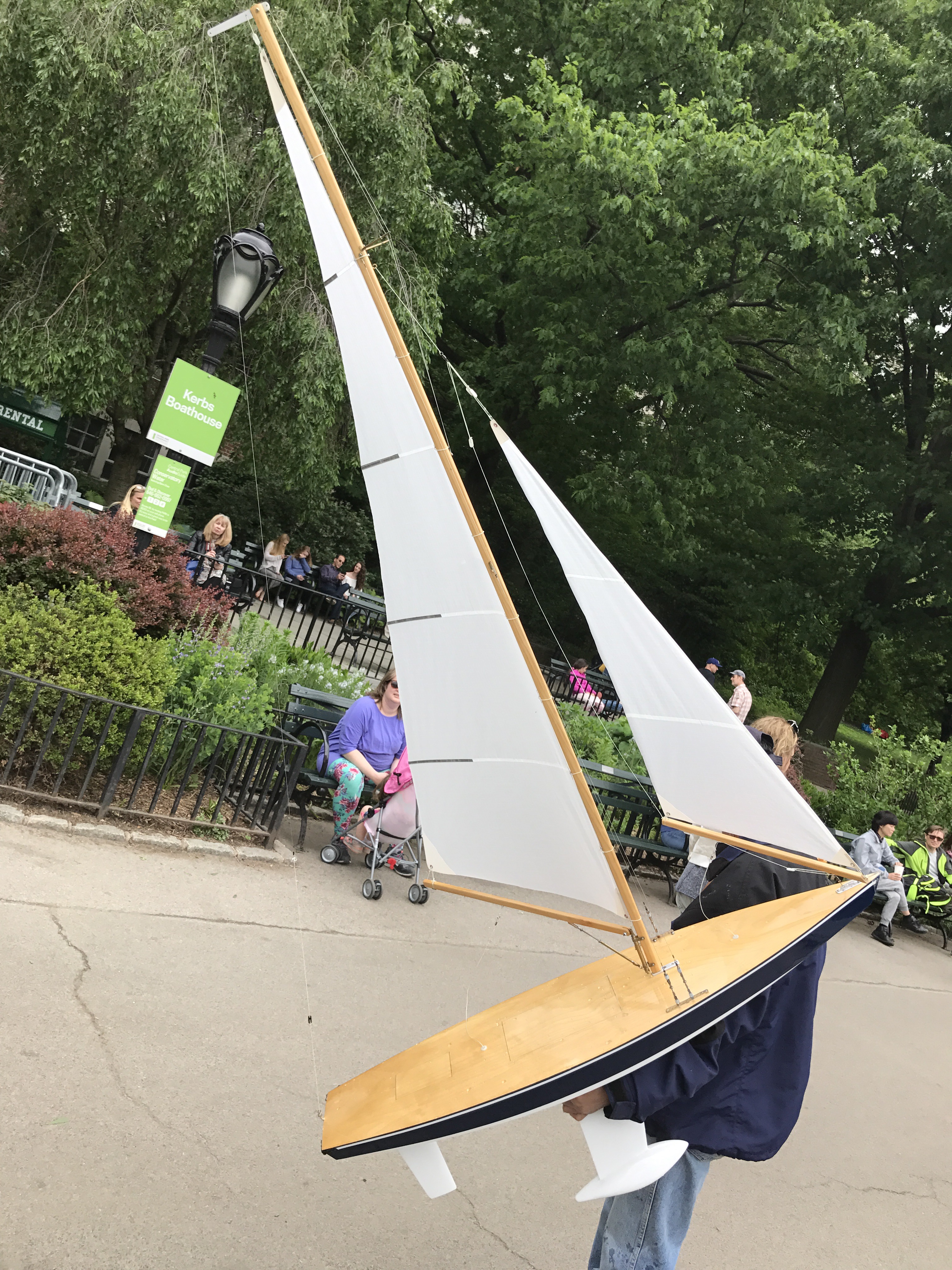 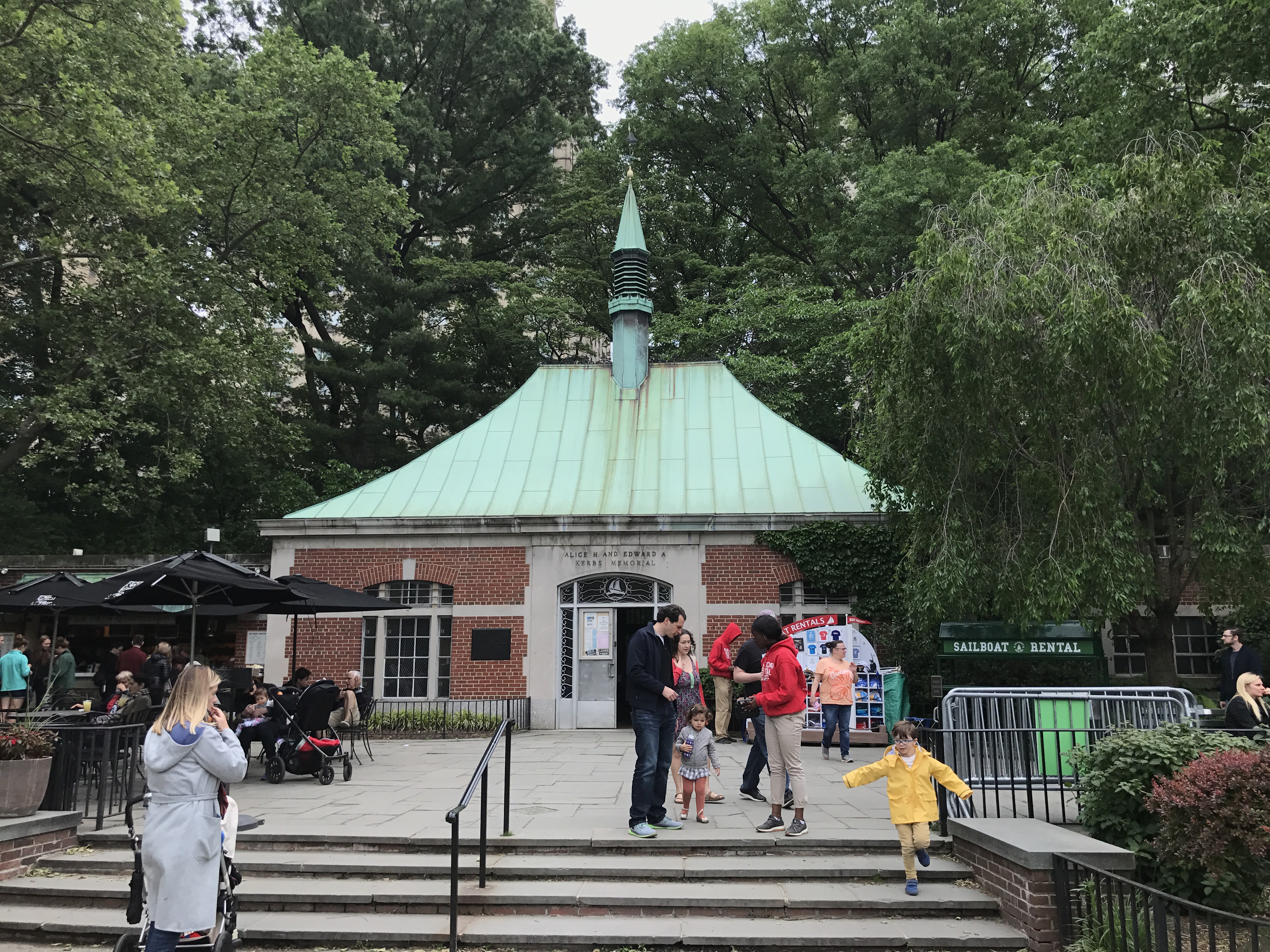 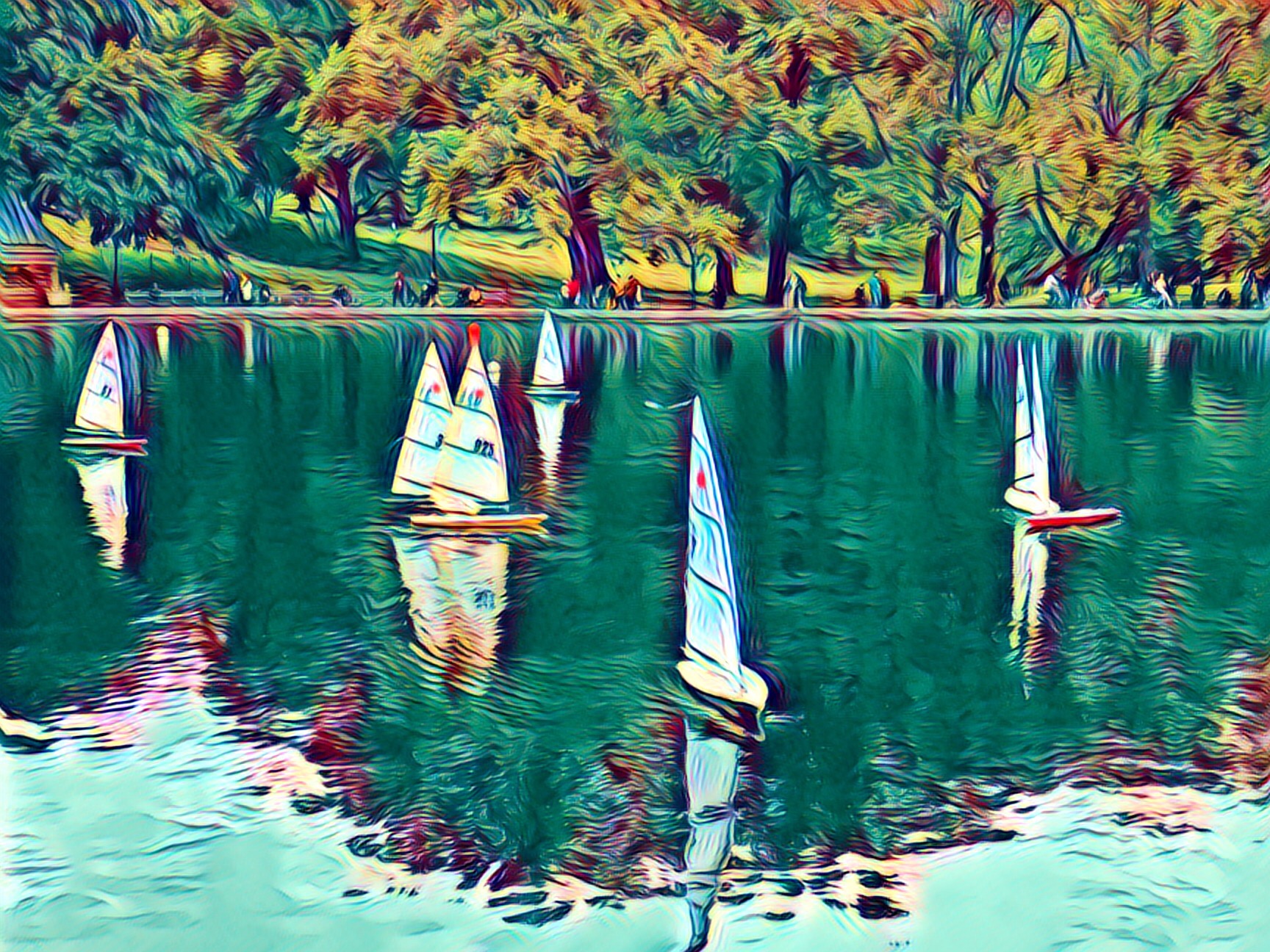